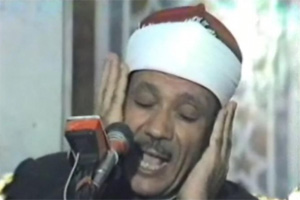 Abdul-Basit Abdul-Samad (1927 – 30 November 1988), was an Egyptian Qari with kurdish roots. He had won three world Qira’at competitions in the early 1970s. Abdul-Basit Abdul-Samad was one of the first huffaz to make commercial recordings of his recitations, and the first president of the Reciters’ Union in Egypt.
At 10, Abdul Basit finished learning the entire Quran by heart in his village. He also learned 7 styles of Quran recitation by the age of 12 and the 10 styles by 14. His rise to fame in Egypt soon took place across the Muslim world. He gained the reputation of being called the “Golden Throat” and the “Voice of Heaven” due to his melodious style, remarkable breath control and unique tone in which the listener is able to feel the words being recited.
His legacy remains unmatched in the Muslim world, as Qur’an reciters attempt to imitate his unique style.Wikipedia 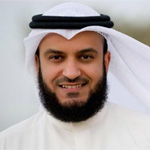 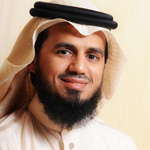 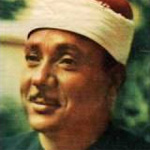