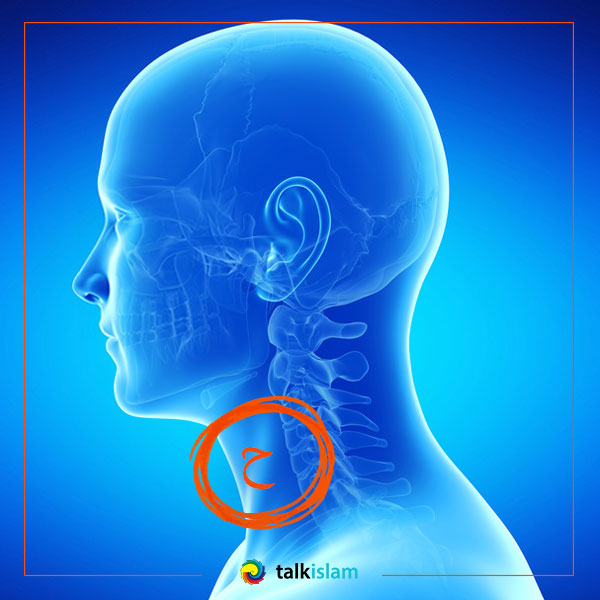 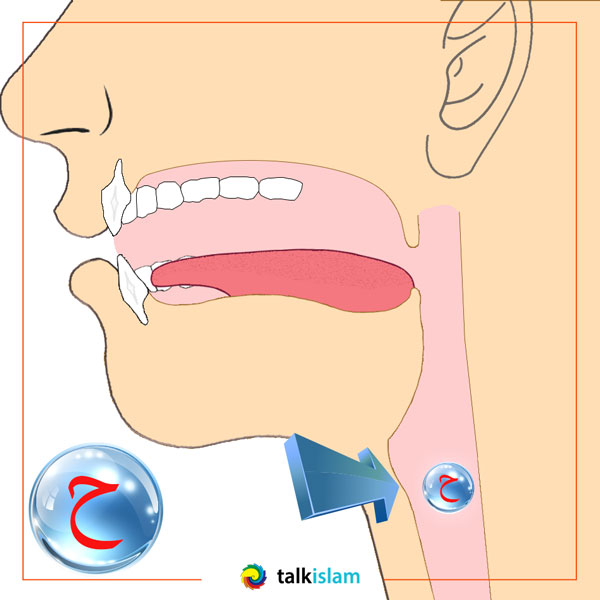 As the voice box constrict while making the h sound, this sound comes from the base of the throat. Without making the grunting sound, it is read in soft and fluent manner.

This is a light letter.

This letter is confused frequently due to its occurrence and sound values, since it is between the light and heavy letters. Even though the letter is one of the light letters it is pronounces as ‘a ‘(a as in apple) when it gets ‘fatha’ as its haraka.

The letter ‘Hha’ (ح) is a letter that can conjugate from both right and left sides.
Next Letter
Previous Letter
All Letters
Toggle Sliding Bar Area